The sky is the limit

The sauna brand Helo was founded in 1919. In an era where all saunas were woodburning, sooty and smokey contraptions, Oskar Vikström, an engineer and inventor, pieced together the first prototype of an electric sauna heater. Then, perhaps unaware of the impact his invention would have on the future of sauna, it took until the early 1950’s before the electric sauna heater as such was patented.

The newfound possibility to enjoy a sauna at the flick of a switch and without having to stoke a fire and enduring smoke and soot in the process, meant nothing less than a small revolution in a country where sauna is bred into the genes of the population. Suddenly saunas could be installed everywhere. No wood to be gathered, smoke to be inhaled. Instead of having to rely on public establishments, every man, woman and child could enjoy a relaxing sauna in the privacy in their own home. From the 1960’s and onwards, electric saunas were increasingly installed in private residences, regardless of it being an apartment in a multi-storey building or in a single family dwelling.

Helo played an important part in developing the market. With ingenious solutions and aided by implicit passion for sauna amongst the general public, fine-tuning the sauna experience as a whole lay close to heart for Helo. A new era for Helo occured in the early 1980’s, when a super insulated and heat retaining stone compartment was introduced to the market. The technology was named EverReady.

Before the introduction of Helo’s ingenious EverReady sauna technology, having a sauna meant switching on the heater and wait for the sauna room to reach sufficient temperature, a wait that could prove unbearable on a cold winter’s day! The upscale version meant programming a rudimentary timer to get the sauna going at a certain time, which in turn, meant adjusting your daily schedule around the sauna.

The new generation electric sauna heater technology, with its super insulated stone compartment core, was also a Helo patent and meant that the the heater would stay heated continuously, ready to go at any time, through maintaining heat at a very low level of energy consumption. The new heater was built on simplistic technology; lift the lid of the heated stone compartment and you get instant radiating heat and a sauna room that is ready to use in no time. The Saunatonttu, which was and is the name of the revolutionary heater, still remains a popular choice, and its iconic rounded shape feels as modern today as when it was first introduced almost 40 years ago.

Saunatonttu is as relevant today as it was on its birthday four decades ago.

Another milestone sauna heater conceived by Helo is the Octa. Octa started its life as the Fantasy, which in turn was modified into a special version, the President – a one-off octagonal shape sauna heater, specially commissioned by President Mauno Koivisto for his official sauna room (Why not? It’s Finland after all). The shape of the heater was designed so that it could be placed in the middle of the room with circumventing seating around it for constructive government talks. Who knows how many times President Koivisto had to crank up the heat on his foreign visitors, likely not accustomed to the Finnish way of gaining the upper hand during tough international negotiations…

The one-off President (left) and the commercial version Fantasy. The shape still remains today in the Octa.

The sky is the limit

Helo saunas have been represented in many circumstances, some more unusual than others. And some definitely cementing the Finnish stance that a sauna can, and should be enjoyed anywhere and everywhere. While being used as run-off-the-mill mobile sauna solutions, Helo literally reached new heights in 2008, when Finnish ski Resort Ylläs wished to make the long journeys up the side of the mountain a little more exciting. True to Finnish love for saunabathing, Helo was asked to create a fully functional sauna room in an ordinary ski lift, complete with heater and all. The lift can now be rented to enjoy a sauna all the while beholding the beautiful and unobstructed views of surrounding winter landscape from an elevated position. A literal way of interpreting that the sky is the limit. Even for Helo. 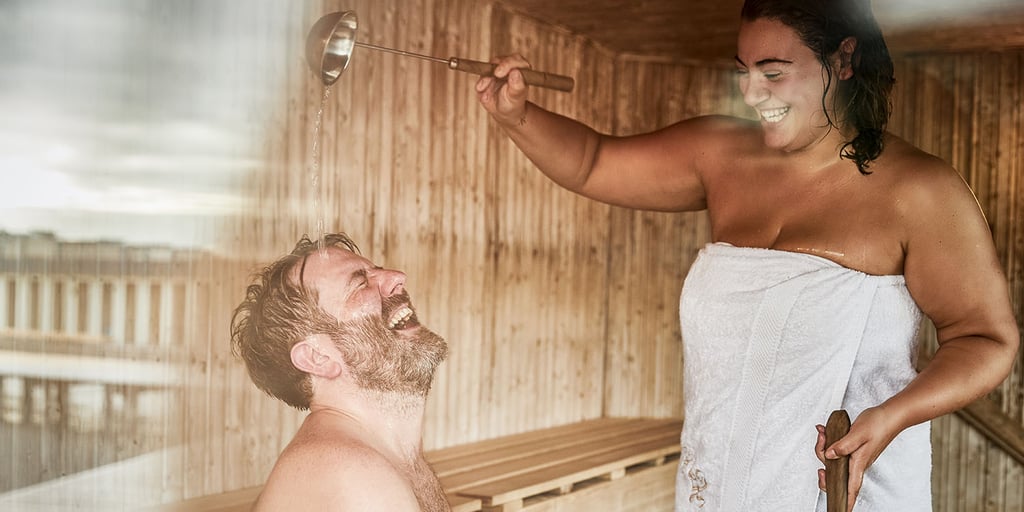 “If you want to understand the Finns, first go to a Finnish sauna.” Sauna is such a big part of... 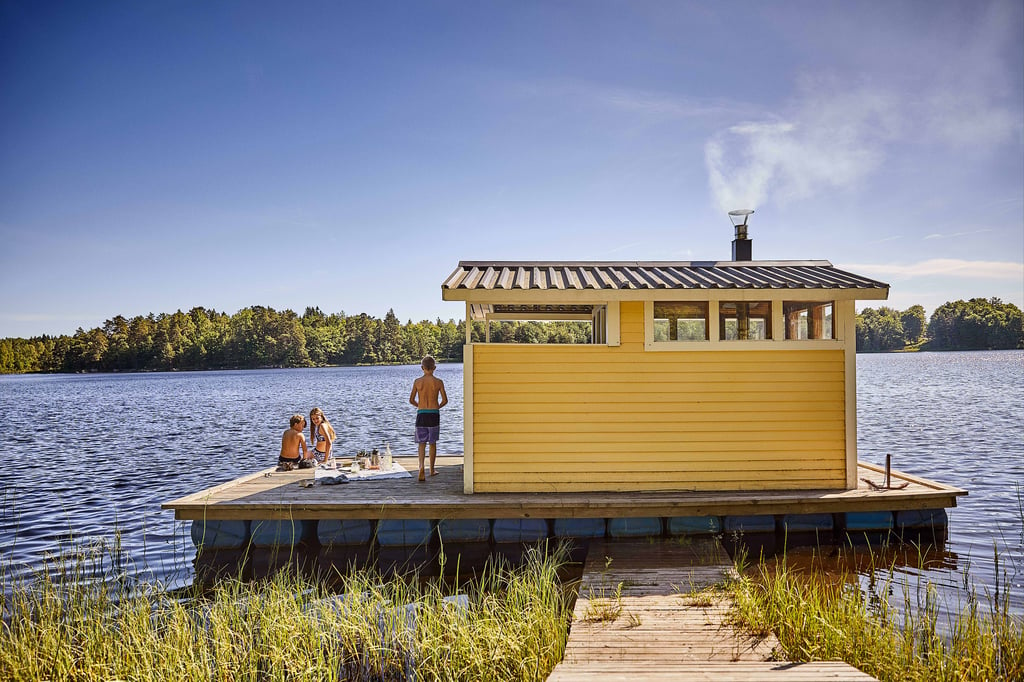 Our best sauna tips for beginners

Sauna is healthy! People of all ages can safely enjoy sauna and the health benefits of heat. It’s... 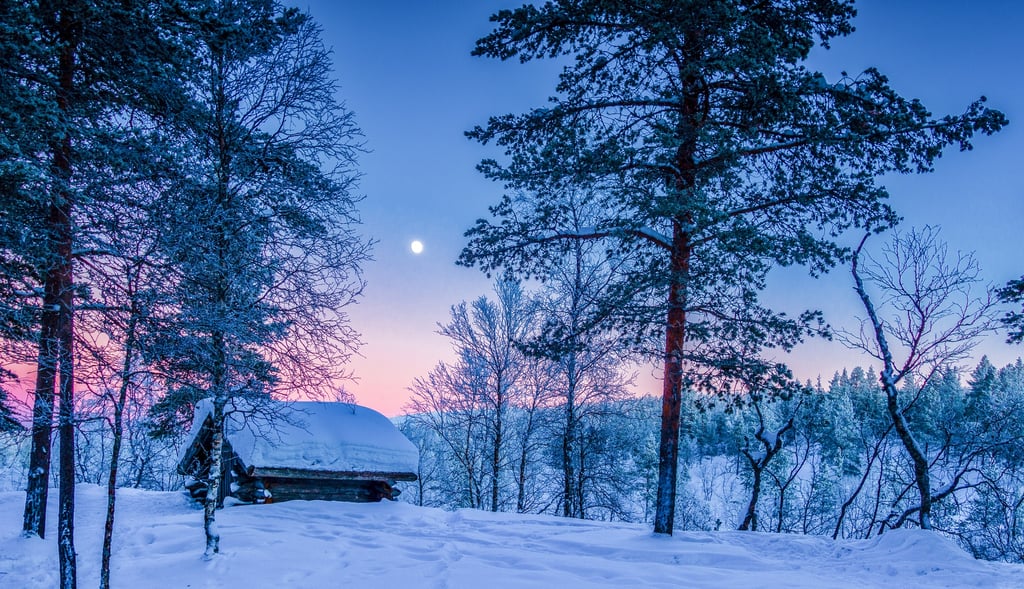 Few countries are as strongly associated with sauna bathing as Finland. So how do you enjoy a... 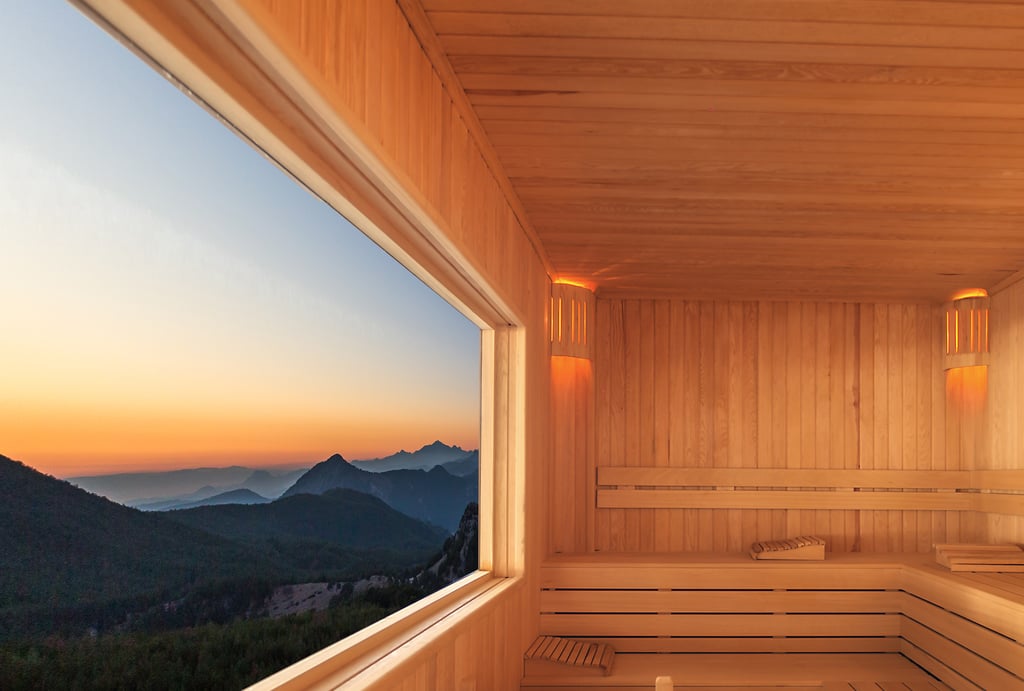 The European Sauna Marathon takes place during one of the coldest winter afternoons every year in...