Sauna bathing may reduce the risk for stroke 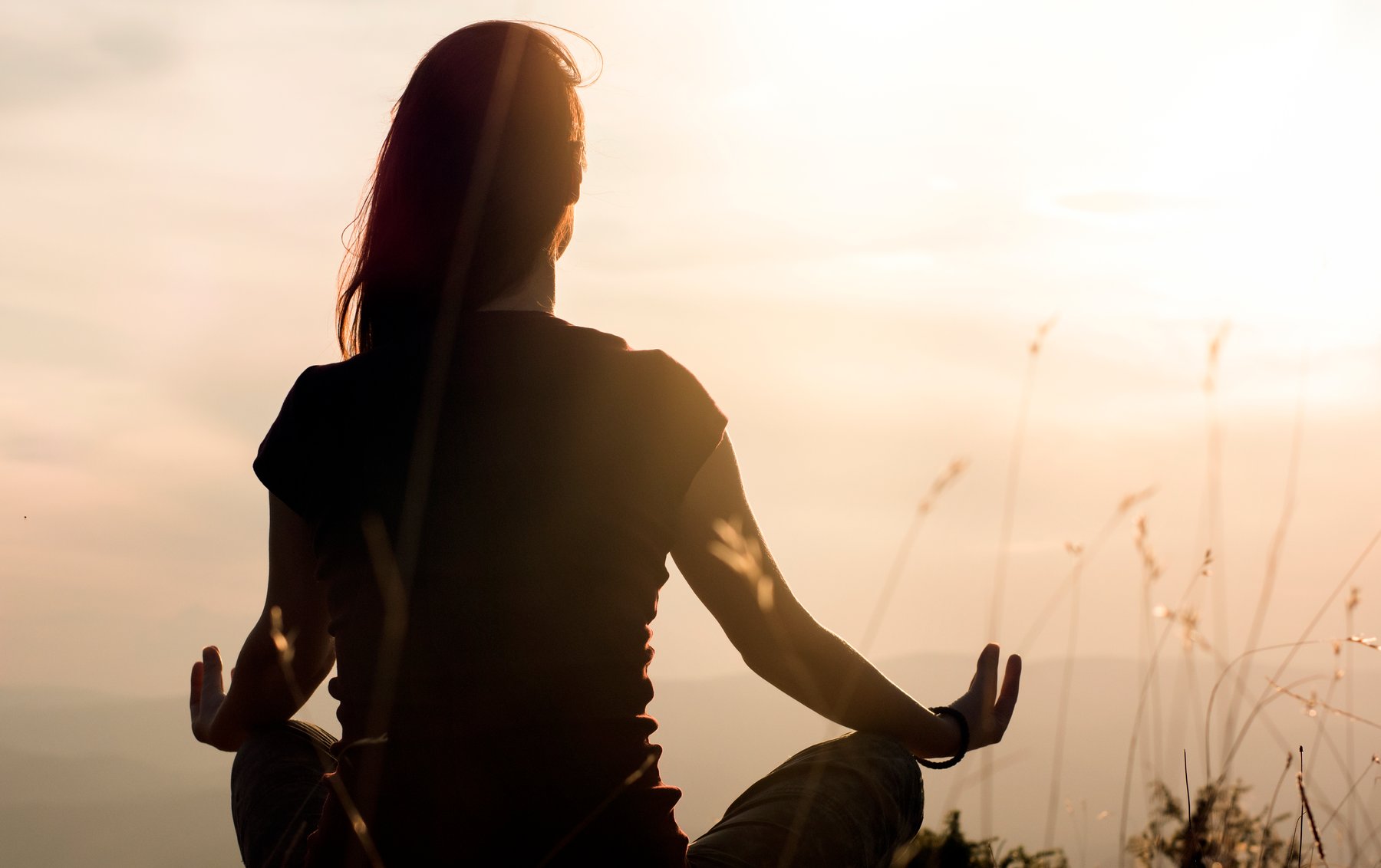 As the effects of heat and sauna bathing are being put increasingly in the spotlight by the medical research community, it is becoming apparent that the health benefits of regular sauna bathing are numerous to say the least. Now a new study has shown that regular and frequent sauna sessions can lower the risk for stroke with up 62%.

The study was performed by a Finnish research team, who studied a total of 1,628 men and women who were healthy and had not suffered from stroke at the start. The participants were monitored for 15 years, and then a follow-up was made. During this period, 155 strokes had occurred in the group.

After having adjusted for other variables, the team found that those who took sauna baths 2 to 3 times a week were 12 % less likely to suffer from a stroke. But what was even more astonishing, was that the people who spent time in the sauna 4-7 times per week reduced their risk for stroke with 62%. The researchers stress that this was an observational study and that further research is needed to prove causality, but the effect that this study indicates is still striking.

The Finnish team state that there are plausible reasons why sauna bathing might be protective.
“Temperature increases, even of 1 or 2 degrees Celsius, can limit inflammatory processes in the body and reduce arterial stiffness. It’s possible that steam rooms or hot tubs could produce similar results”, said the senior author of the study, Dr. Jari A. Laukkanen, who is a professor of medicine at the University of Eastern Finland.

The sauna is one of the best recovery methods

Finnish 100-meter hurdler Nooralotta Neziri, has reached the semifinals in the World Championships... 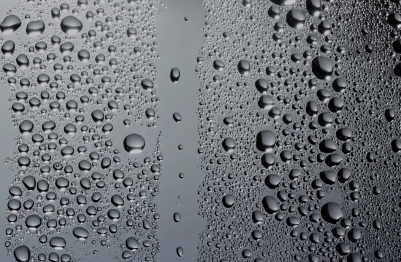 5 reasons to install a steam room at home

Steam baths are great for reducing stress The heat from the sauna causes the body to release... 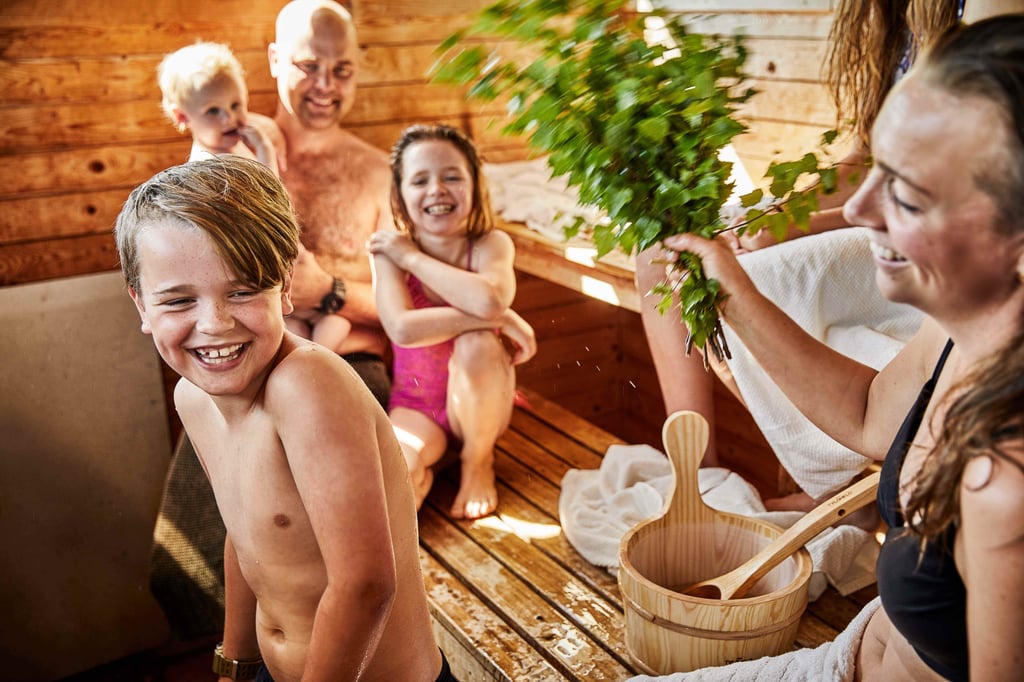 Benefits of having a home sauna

Are you considering installing your own sauna at home? We’ve listed 7 reasons to stop considering... 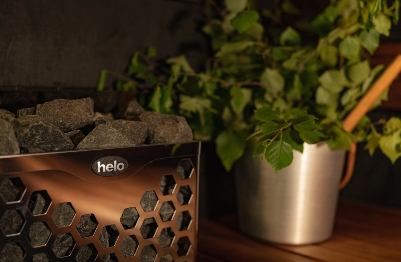 How to make a Finnish sauna whisk

Materials and tools that you will need: Fresh birch leaves, a sharp knife and a young birch sapling...